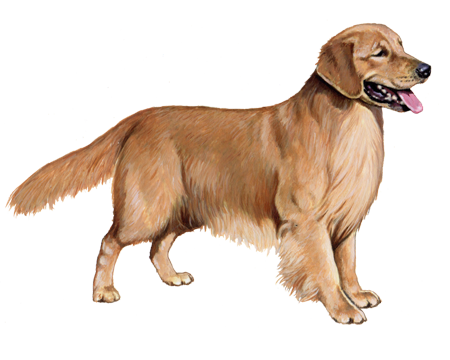 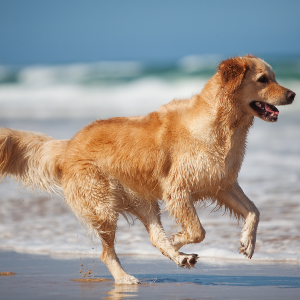 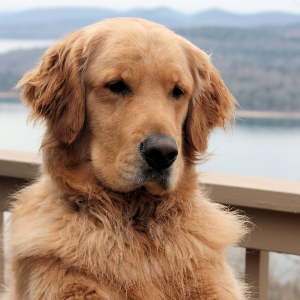 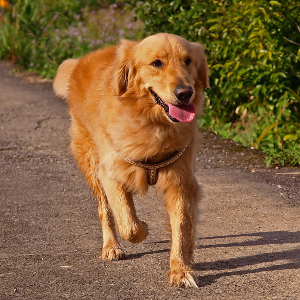 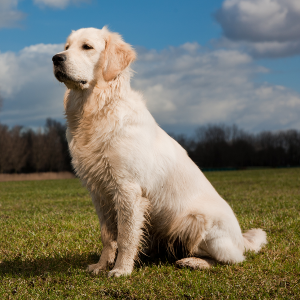 Knowing if your Golden Retriever is a carrier or at-risk for these conditions can help you and your veterinarian plan for your pup's lifelong care. With Wisdom Panel™ Premium, you can get results for over 200 genetic health tests.