How to determine your dog's or cat's age in human years

It's the math every pet parent needs to know. 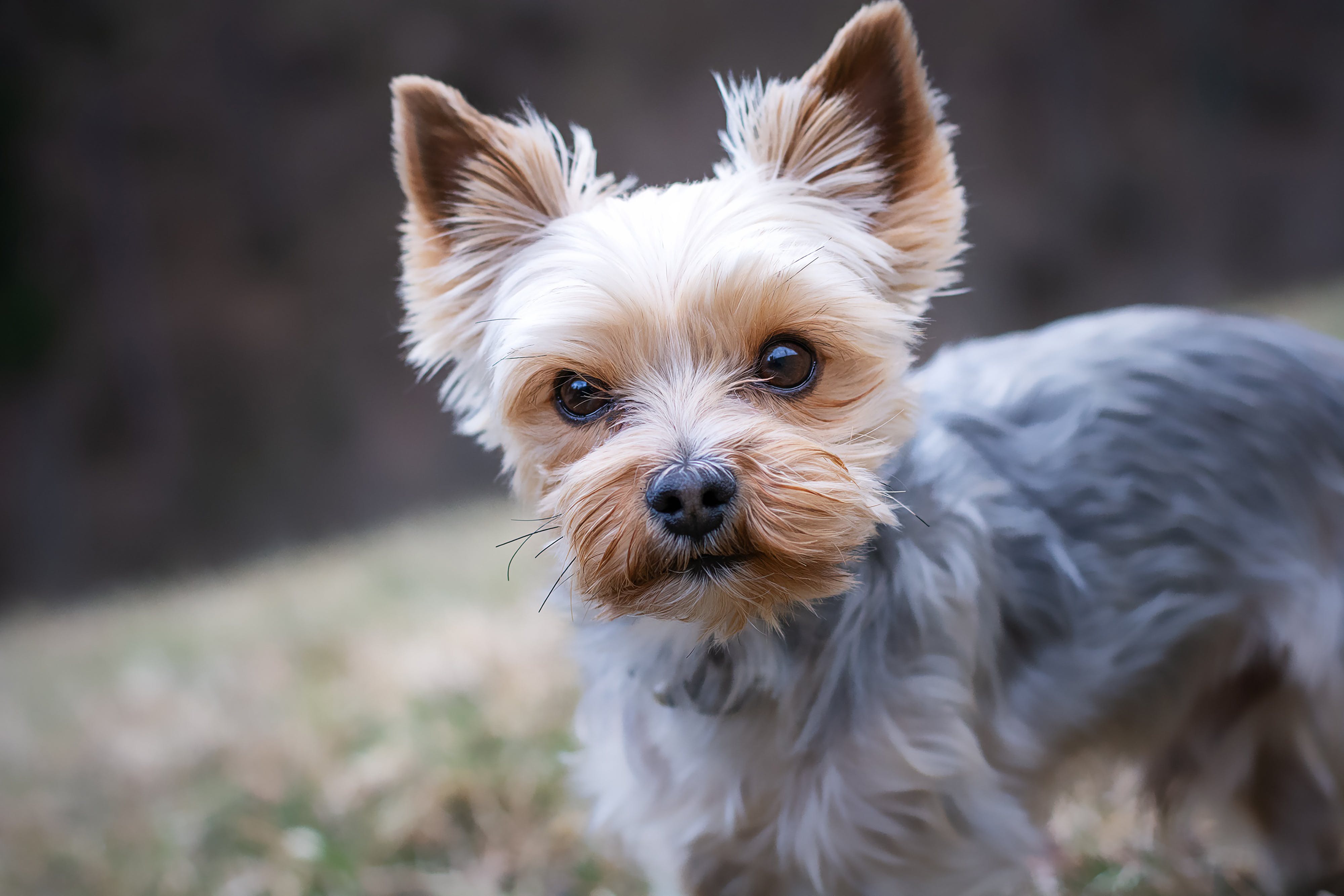 You’ve probably heard that one dog year is equivalent to seven human years. It’s a handy way to gauge a dog’s life stage, but is it accurate? And is there an easy way to calculate a human age for cats, too? Let’s dig into these questions and one that might be just as important: does it matter what your pet’s age is in human years?

The basic idea behind the 7-year calculation makes sense. Dogs have a much shorter average lifespan than people, so they move through their life stages faster than humans. Unfortunately, the 7-year rule—while easy to remember—doesn’t represent reality. For example, most dogs will complete their rapid growth stage by the time they are 6-24 months, depending on the size of the dog. Children, on the other hand, will experience growth spurts into their teens. Dogs also develop their social skills at a much faster rate than people. That means that a 1-year-old dog is physically and emotionally more like a teenager than a 7-year-old kid.

So if the 7-year rule is out the window, how can you tell how old your dog is in human years? The calculation varies, in part because smaller dogs age differently than large dogs.

As a guideline, the American Veterinary Medical Association estimates the following for medium breed dogs:

However, if you want to get even more scientific (and accurate), there’s a relatively new concept in aging research known as an epigenetic clock. Studies have shown that the addition of methyl groups to specific DNA sequences tracks the toll that disease, genetics, and lifestyle factors take on a body. This DNA methylation status can then be used to approximate age or predicted lifespan. For more information on this method, and for a handy calculator you can use to estimate your pup’s age in human years, you can read this article in the journal Science.

Like dogs, cats’ life stages are compressed compared to people’s. They also age more quickly in their first two years of life, and then the rate continues at a slower, steady pace after that. However, there doesn’t seem to be as much variation in the way different cat breeds age, so determining their human age is a little less complex than dogs.

International Cat Care (ICC) uses the following guideline for cats of all sizes:

For the full breakdown, reference the ICC chart.

What’s in a number?

Now that we’ve broken down how pets age compared to humans, let’s discuss why it’s valuable information. In short, assigning a human age to pets can help pet parents relate to where their furry friends are in their life journey. For example, it can be helpful to understand that a 4-month-old kitten has the social maturity of a first-grader, but that of someone in their twenties by the time they turn two. Or that an 8-year-old small breed dog with a human age of 48 might still be very active, while an 8-year-old giant breed dog with a human age of 64 might be slowing down.

Of course, age isn’t a predictor of a pet’s (or a human’s) overall health. But as dogs and cats move through the life stages, their needs change. Knowing your pet’s approximate age in human years may help you realize why annual veterinary check-ups are so important. Afterall, a 7-year-old pet is equal to a middle-aged person. And that’s an age where it makes sense to start considering changes to their diet, diagnostics to see how their organs are functioning, or screenings for the onset of arthritis.

Can your dog see color? (Yes, and here’s what it looks like.)

You and your pup share a world together. But due to color blindness and other differences in vision, you don’t see it the same way. Find out what that means for their care.

Where did cats come from? Demystifying the origin of the modern domestic cat

Your cat may be an enigma. But there’s actually a lot you can learn about their ancestry and traits. And this article is a great place to start.