Short-legged dogs: why they exist and how short legs (might) affect their health

There’s no question that short-legged dogs are adorable. But why do some pups have short legs? And do short legs create health issues? We’ve got the long (and short!) on our little-legged friends. 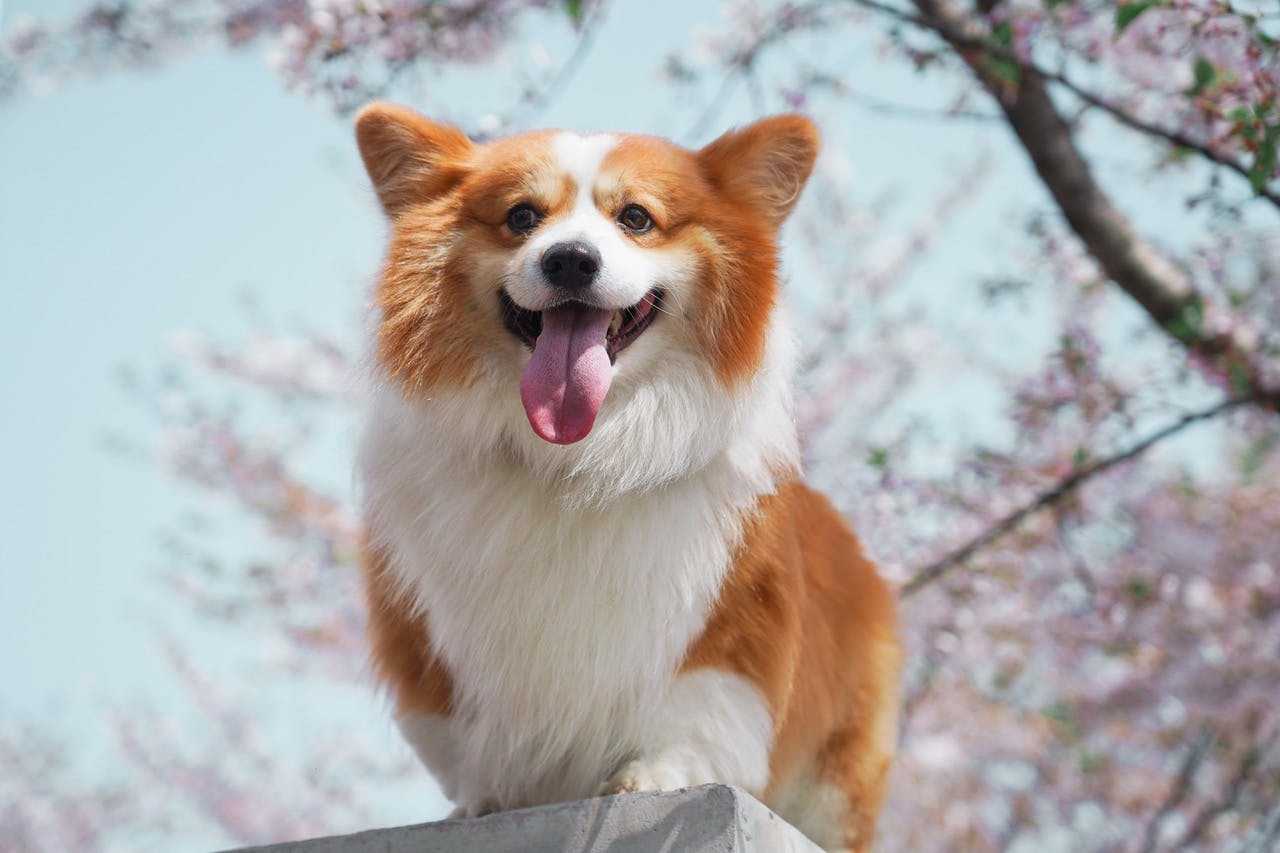 A casual scroll through Instagram confirms what in our hearts we’ve always known: dogs with short legs are cute, and we could look at them all day. After all, who can resist that classic Corgi waddle? But what makes some dogs’ legs so adorably short? And do short-legged dogs need any special care? Read on for answers to these questions and more.

Why do short-legged dogs exist in the first place?

It’s not because the world needs more adorable pups (although that statement is also true). Believe it or not, there are historical reasons why some dogs were bred this way. For example, the Dachshund’s long body and short form make it easier for them to follow badgers and other burrowing creatures into tight spaces. The Basset Hound was bred to enable hunters to keep up while looking for small game on foot. And let’s not forget that Corgi. Though they may seem an unlikely candidate for herding large animals, their conformation, along with amazing herding instincts and a giant bark, is what makes them good at their jobs. The short stature of the Corgi allows them to “duck” a cow’s kick without even trying!

What makes some dogs shorter than others?

Shortened limbs in dogs are caused by a genetic mutation known as chondrodysplasia. This genetic variant is "semi-dominant," so inheriting one copy of the gene causes some limb shortening, while two copies result in even shorter legs. The genetic variant associated with this type of chondrodysplasia is an insertion of an FGF4 (fibroblast growth factor 4) gene on chromosome 18. The FGF gene family is also involved in skeletal dysplasia in humans, where mutations in FGFR3 are associated with achondroplasia, the most common form of human dwarfism. In dogs, this gene causes the growth plates of the limbs to prematurely close, so the bones don’t grow to the normal length.

Another more recently discovered FGF4 mutation—this one on chromosome 12—is associated with some shortening of the limbs and a disorder known as intervertebral disc disease. This disorder is autosomal dominant (a dog only needs one copy to show signs of the disorder) with incomplete penetrance (not all dogs with one copy will show clinical signs of disease).

One distinct form of dwarfism is known as pituitary dwarfism. Dogs with this disorder produce an abnormal amount of certain hormones and show other conformational and skin abnormalities along with stunted growth.

Are there health issues associated with chondrodysplasia?

The long, low bodies of short-legged dogs do come with some side effects. The bones of their legs show a disproportionate growth rate of the radius and ulna (the major bones in the forearm), which can cause abnormal positioning of the lower legs and feet. This is known as an angular limb deformity. The severity of this limb deformity depends on the relative growth rates of the radius and ulna, and the timing for closure of the growth plates for these bones. But, uneven growth can cause uneven wear, and dogs with this condition can end up with arthritis due to the abnormal motion in their joints. As mentioned, some short dogs may also be predisposed to back problems.

What can I do to help keep my short-legged dog pain-free?

Certain supplements, such as glucosamine and chondroitin, can help prevent or slow the onset of arthritis. Joint diets may also be helpful. Be sure to discuss any supplementation with your veterinarian before giving it to your pet. Also, the higher a dog’s weight, the more stress it puts on their joints, so make sure to keep them nice and lean. Regular exercise can be helpful, but keep in mind that high-impact activities like jumping may also put excess strain on a pup’s limbs. So you may want to keep your lowrider on the ground as much as possible. Look into pet stairs if you want them to be able to join you on couches and beds.

There are a few other preventive measures you can take. First, make their environment short dog friendly. You can do this by restricting access to stairs in the house and using rugs or booties for extra traction on slippery wood or laminate flooring. And, be sure to keep your dog’s nails trimmed short. This will also help to improve their grip and ensure that their feet touch the ground as normally as possible. Some pet parents may find it helpful to use an activity tracker such as the Whistle to track any changes to their dog’s activity. And if your pup does start to show signs of pain, your veterinarian will be able to advise you on the available pain control options.

How to Give Your Dog a Longer, Healthier Life (5 Steps)

From comforting you to making you laugh, your dog does a lot for you. Return the favor with these 5 tips for improving your pup’s quality of life.