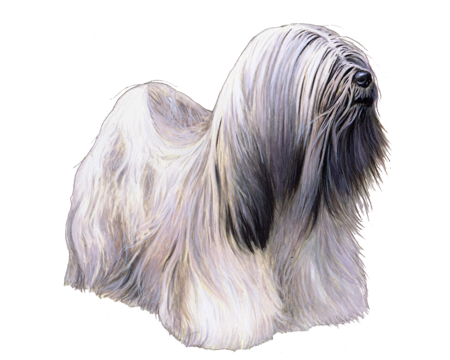 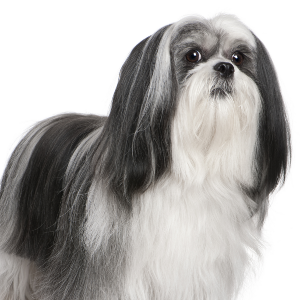 The Lhasa Apso can trace its roots to Lhasa, the provincial capital of Tibet, China. In 800 B.C., monks from Tibetan monasteries raised these fearless and assertive dogs, keeping them indoors as second lines of defense against intruders. They barked at any sign of trouble, earning these protectors the name Abso Seng Kye, which means "bark lion sentinel dog." 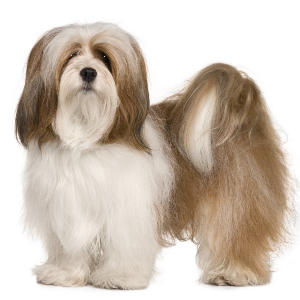 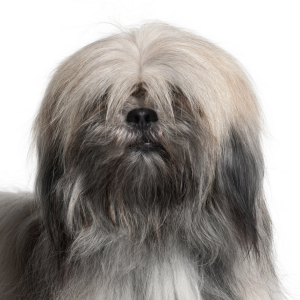 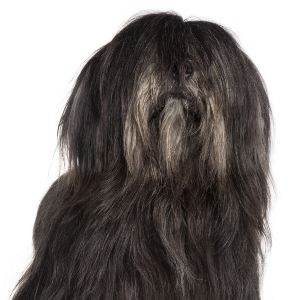 Knowing if your Lhasa Apso is a carrier or at-risk for these conditions can help you and your veterinarian plan for your pup's lifelong care. With Wisdom Panel™ Premium, you can get results for over 200 genetic health tests.