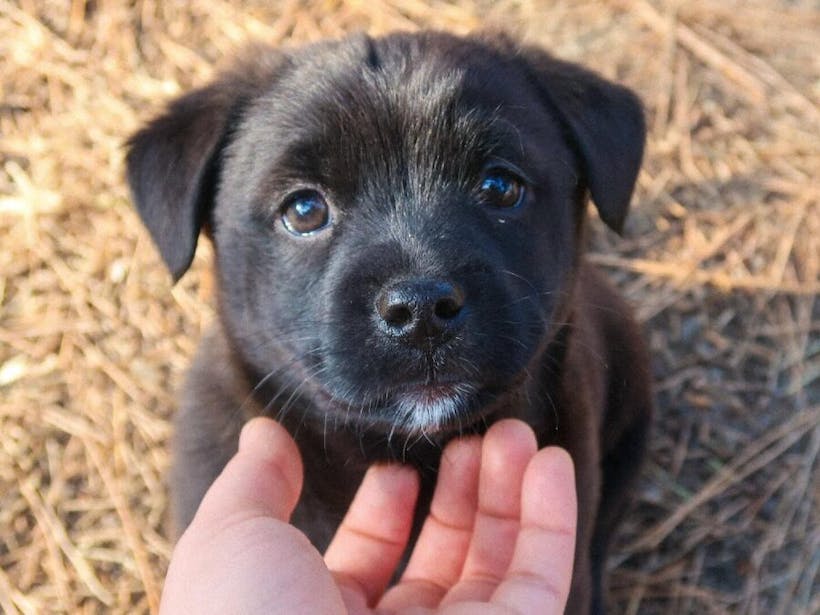 If we were in charge of the calendar, we might consider making every day National Puppy Day. After all, puppies bring endless happiness and fun into our lives, and that is definitely worth celebrating!

But, today is the only official day devoted to all things puppy, so to mark the occasion we thought it would be fun to share a few facts about these little fur balls, and how they worm their way into our hearts.

Why are puppies born with their eyes and ears closed?

When we think of puppies, we often think of mischievous troublemakers. But when they are first born, they are nearly helpless. Newborn pups are born with their eyes shut and their ear canals closed. They have their ancestors in the wild to thank for this.

Pregnancies in dogs used to last longer, but because being pregnant impacted a female dog’s ability to hunt for prey, evolution kicked in. Over time, the length of pregnancy decreased so mama dogs wouldn’t need to take so much time off from hunting.

As a result, puppies aren’t fully developed when they’re born. They rely on their mothers to help them along until their eyes and ears open.

Why don’t puppies answer to their names?

When it comes to naming your puppy, you may want to consider a short name. Puppies only listen to the first syllable of a word. So, if they seem to be ignoring you when you shout out a lengthy name, just know it’s not their fault!

Can dogs be identical twins?

Speaking of looks, a litter of puppies can share similarities or look completely different. And we now know, they can actually be identical twins. This fact was only recently confirmed when a pair of puppies in a litter of Irish Wolfhounds was found to be sharing the same placenta.

Identical twins in dogs occur the same way they do in humans—with a fertilized egg splitting in two. And just like with humans, we have no idea why it happens, but it does appear to be a rare occurrence.

What’s the deal with puppy coats?

Puppies are born with fluffy, soft coats, but those coats don’t last for long. They eventually shed them and their “real” adult coats come in. Their coats can be quite a bit different from their original puppy coats—often thicker and coarser.

It can also take time for their markings to develop. And Dalmatians—which are born completely white—keep getting their spots late into their life.

Why are puppies so adorable?

If you’ve ever felt as though puppies have special powers over you, it’s because, well, they do. Puppies share a similar set of features with babies. These include chubby bodies, big eyes, and soft skin (or fur!).

Because of these similarities, looking at a puppy has the same effect on our brains as looking at a baby. Dopamine—the chemical responsible for triggering feelings of love—is released in our brains. In other words, we experience love at first sight.

Are you a proud parent of a new puppy?

Congrats! To help you start things off right, we created a comprehensive list of tasks to tackle in the first 30 days.